Seismic upgrade and refurbishment of Roselle House which was originally built in 1879.

The works include a carefully sequenced strip out and strengthening, followed by the re-roof and refurbishment of the entire building.

In keeping with the heritage process during the strip out as much of the existing fabric including plaster mouldings and ornamentals we retained to be reincorporated into the finished building.

To avoid any damage or collapse of the building the strip out and strengthening had to occur in sequence, this included removing the floor boards and adding new footings to the building.

A new glass lift and feature stair has also been constructed with the original feature stair case being refurbished and brought upto code. 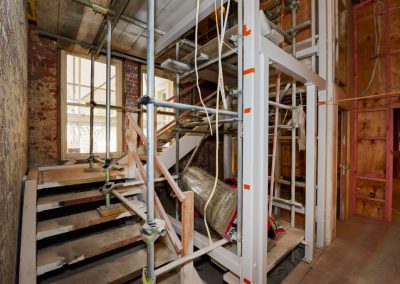 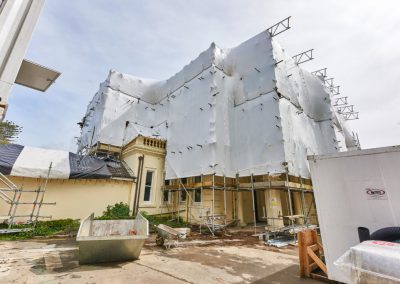 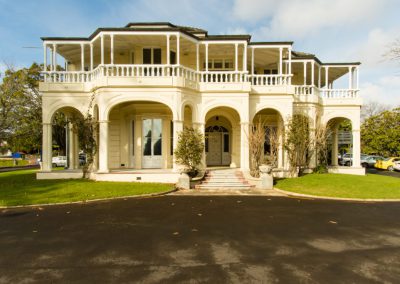 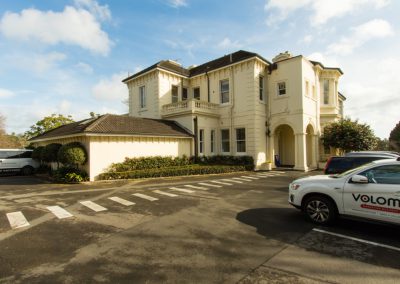 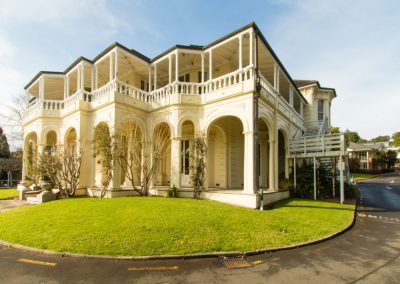